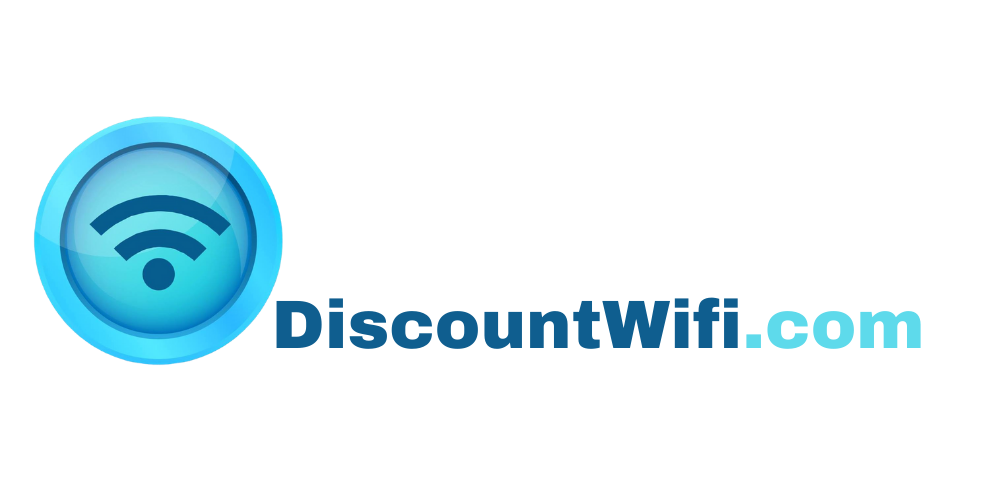 We recommend products and services based on unbiased research. We may receive compensation if you click on a link.

If you’re like most Americans, you probably hate your current internet service provider. But you don’t have to let any provider hold you hostage to slow internet connection when you’re actually paying for fast service. If you’ve decided that it’s time to screw over your current provider, you’ll probably want a provider who can guarantee a much better internet experience. Is Frontier worthy of your consideration? Does this provider guarantee value for the money? Find out everything in this tell-all Frontier internet review!

There’s a reason most customers have come to love Frontier.

This provider guarantees true value for money, more popularly known for its no data-cap bundles and its 2-year price lock guarantee. If you’ve been used to limited internet service packages, Frontier bundles will turnaround your experience, especially with its higher speed plans. While it offers excellent fiber plans, people in remote areas are almost always limited to its broadband options.

The fiber plans are however the fastest with up to 1000 Mbps. the fiber coverage is, however, only available in a few cities. Frontier DSL internet plans have download speeds that range from 6 Mbps to 115 Mbps. But then again, only 30% of frontier DSL users get anything close to the advertised speed, based on the 2018 version of the Federal Communication Commission’s (FCC) Measuring Fixed Broadband Report.

The internet provider also has a single DSL plan that connects you with the fastest speed in your neighborhood. This plan has maximum download and upload speeds of 100 Mbps and 20 Mbps, respectively.

Frontier has so many plans and different price points that choosing the ideal plan for your needs might be quite challenging. If you don’t want your head spinning with this, you just have to figure out your usage habits and frequent needs to pick your ideal plan and price for maximum value.

Here is a breakdown of the different plans and prices;

See If Frontier Internet is Available in Your Area

Frontier internet bundles open you up to a world of unlimited possibilities with excellent internet speed and all of the TV channels you want to watch. The maximum download speed for most of these bundles is 25 Mbps. these bundles also incorporate unlimited nationwide calling along with a year guarantee on your monthly service fee.

Nothing is as frustrating as paying inflated costs for slow services that are nowhere near the advertised speeds. Frontier, however, is one of the few reliable providers out there. The 2018 Fixed Broadband Report by the Federal Communications Commission (FCC) showed that over 80% of Frontier internet users received up to 95% of the advertised internet speeds.

Now, we’ve come to that part where we have to highlight the great and not-so-great things about the Frontier internet service. We’ve outlined the pros and cons in the table below;

If it’s about value or reliability, Frontier has all it takes.

Aside from the customer service that needs significant improvement, Frontier does a great job with its unlimited data philosophy as well as its high-speed fiber internet plans. And thanks to this provider, lots of folks in the countryside now enjoy fast internet service that most didn’t have access to before. If your current provider sucks, you can consider a switch to Frontier for a much better experience. With Frontier’s fiber internet plans, it will most likely be worth it! 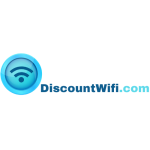